Omo National Park is one of the national parks of Ethiopia. Located in the Southern Nations, Nationalities, and Peoples’ Region on the west bank of the Omo River, the park covers approximately 4,068 square kilometers, about 870 kilometers southwest of Addis Ababa; across the Omo is the Mago National Park. Although an airstrip was recently built near the park headquarters on the Mui River, this park is not easily reachable; the Lonely Planet guide Ethiopia and Eritrea describes Omo National Park as “Ethiopia’s most remote park.”

The lower reaches of the Omo river were declared a UNESCO World Heritage Site in 1980, after the discovery (in the Omo Kibish Formation) of the earliest known fossil fragments of Homo sapiens, which have been dated circa 195,000 years old. 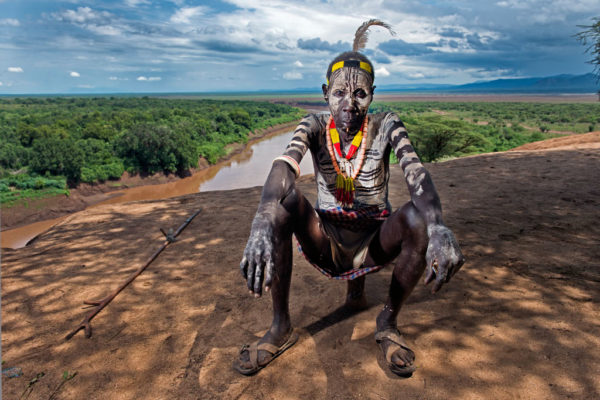 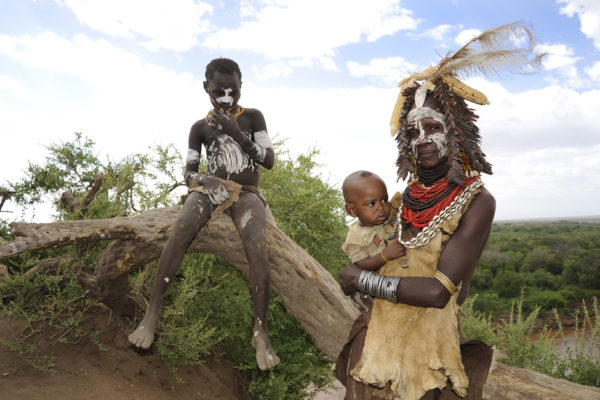 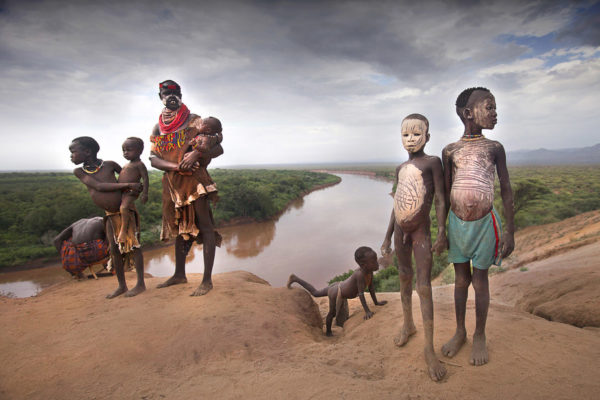 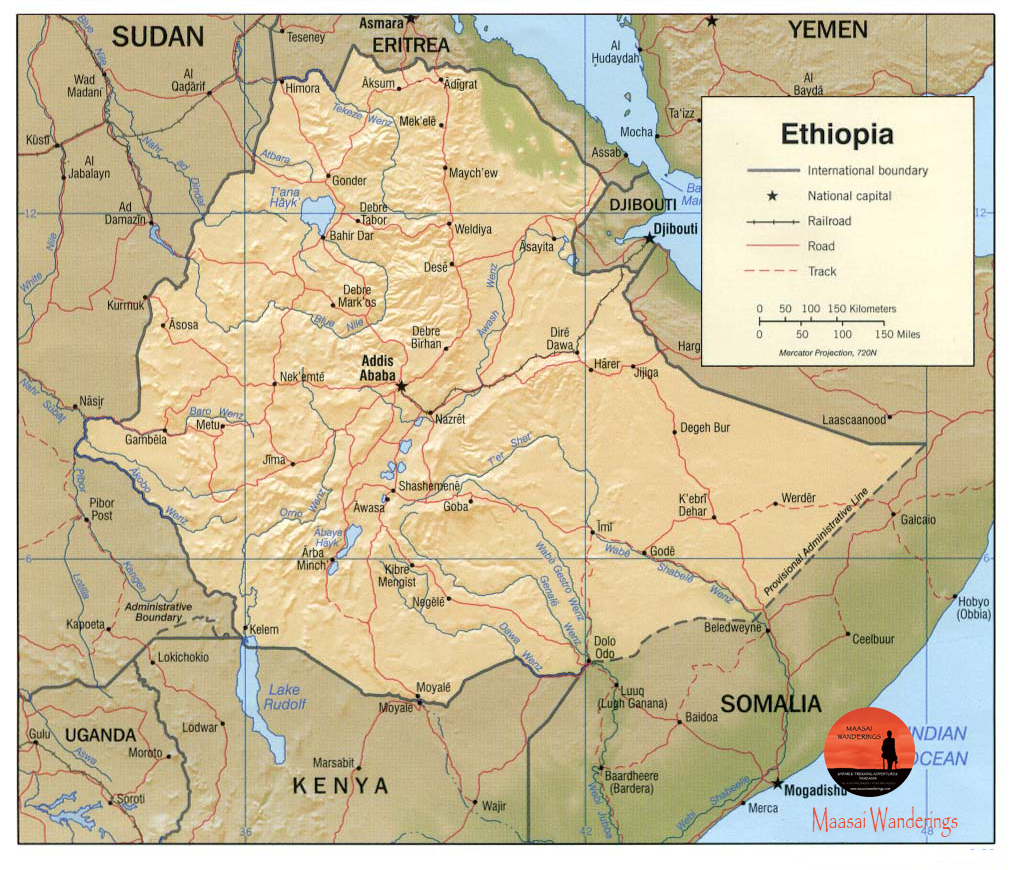 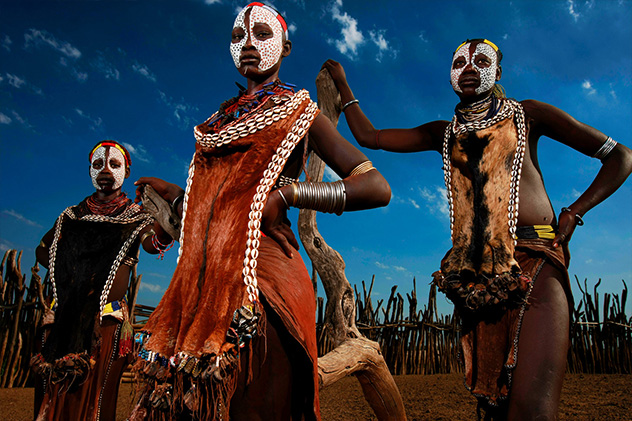 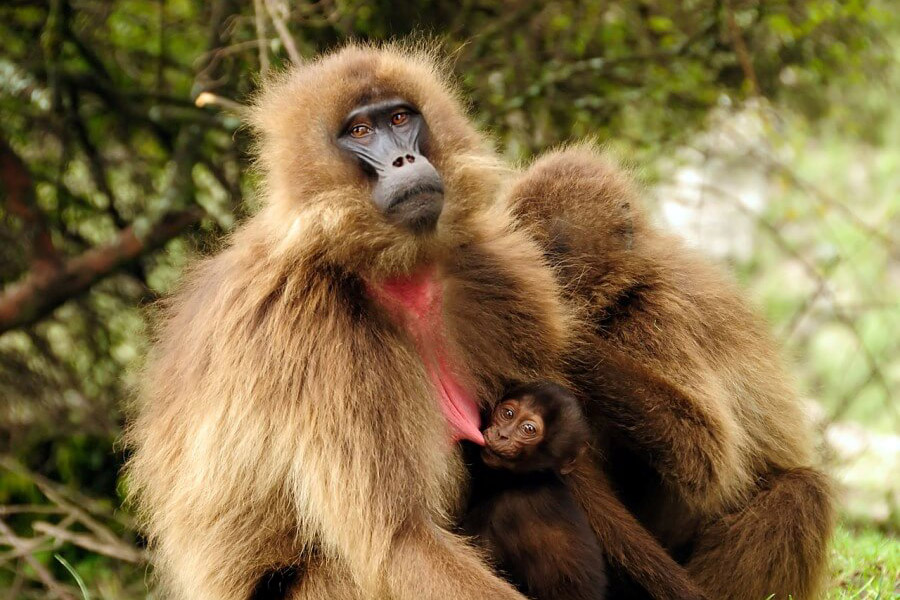 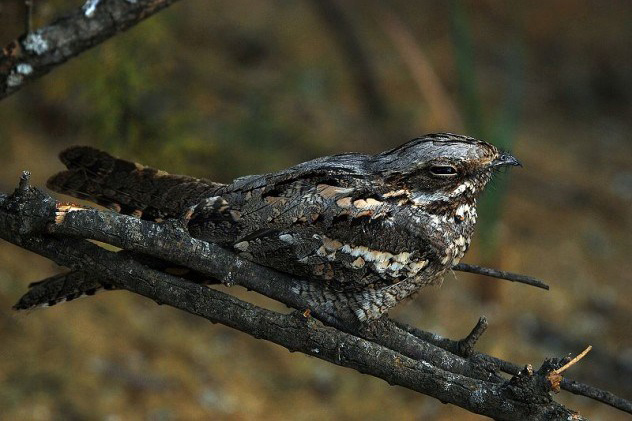 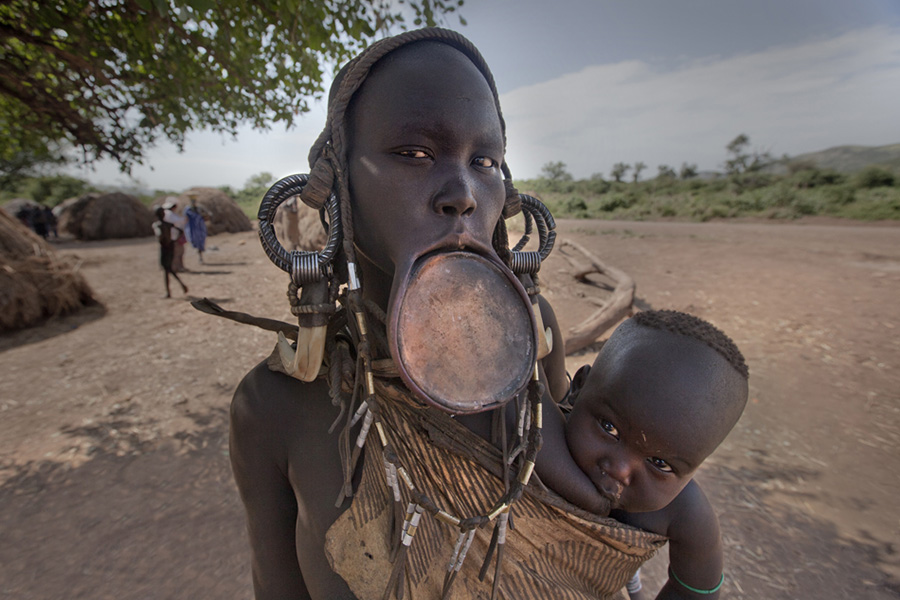 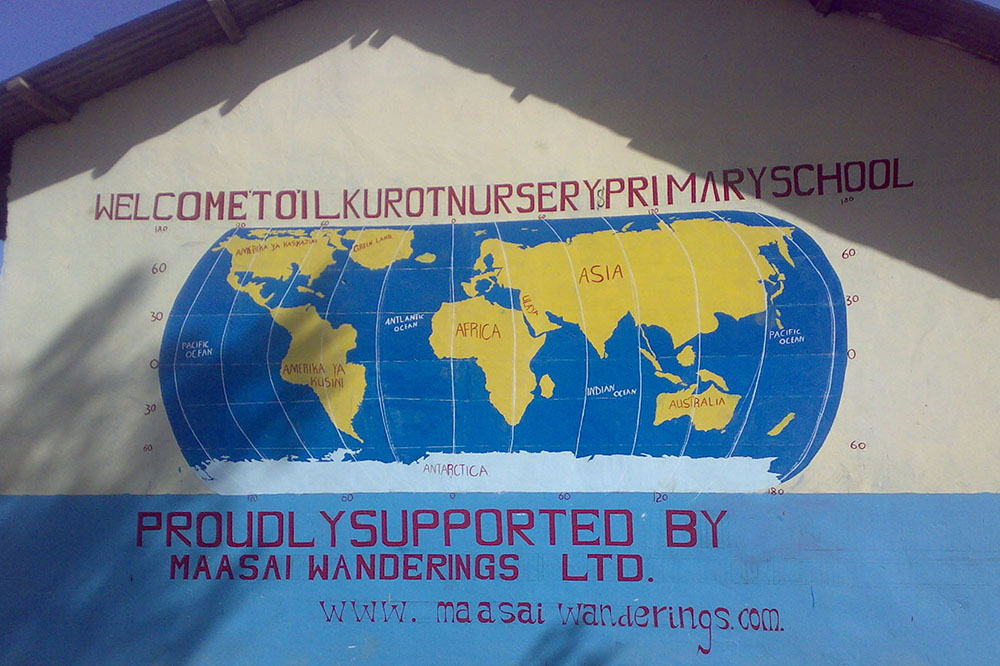 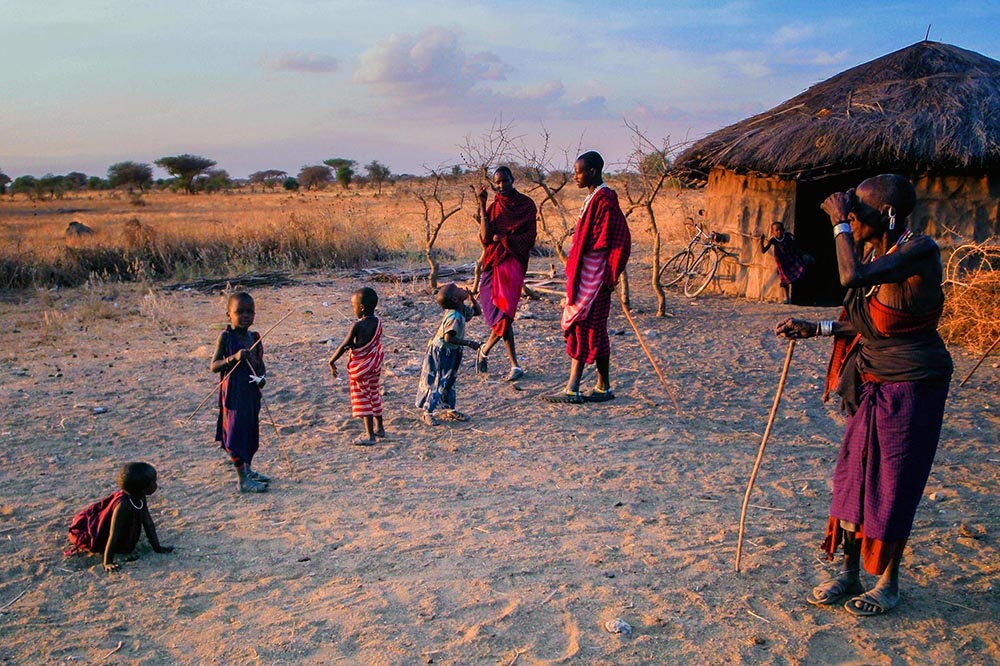 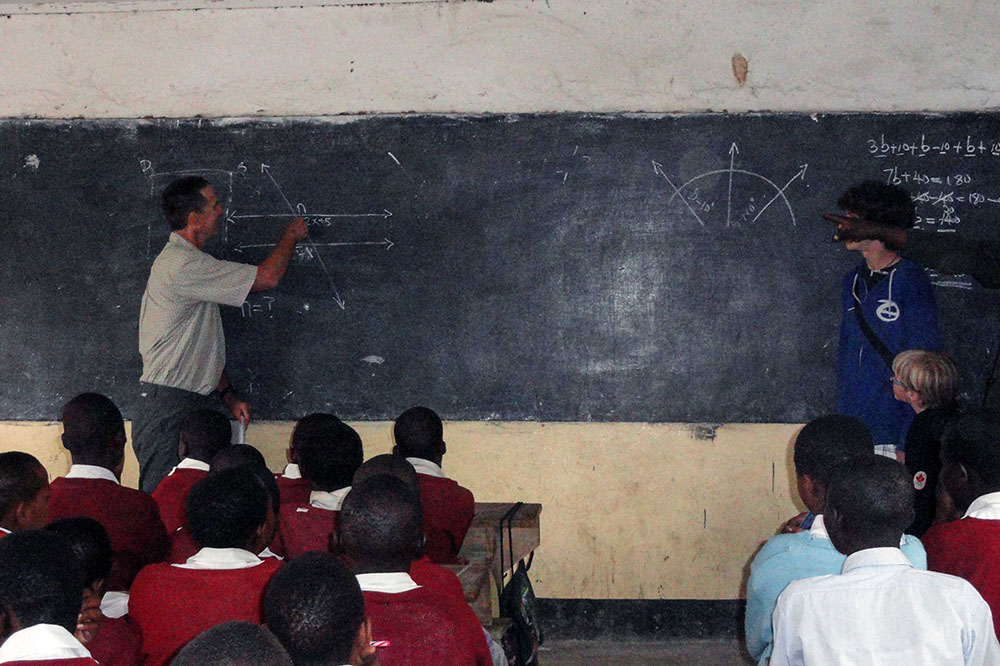 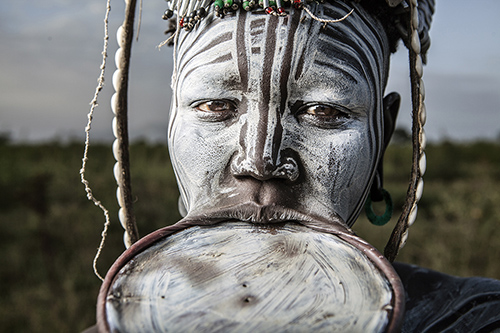 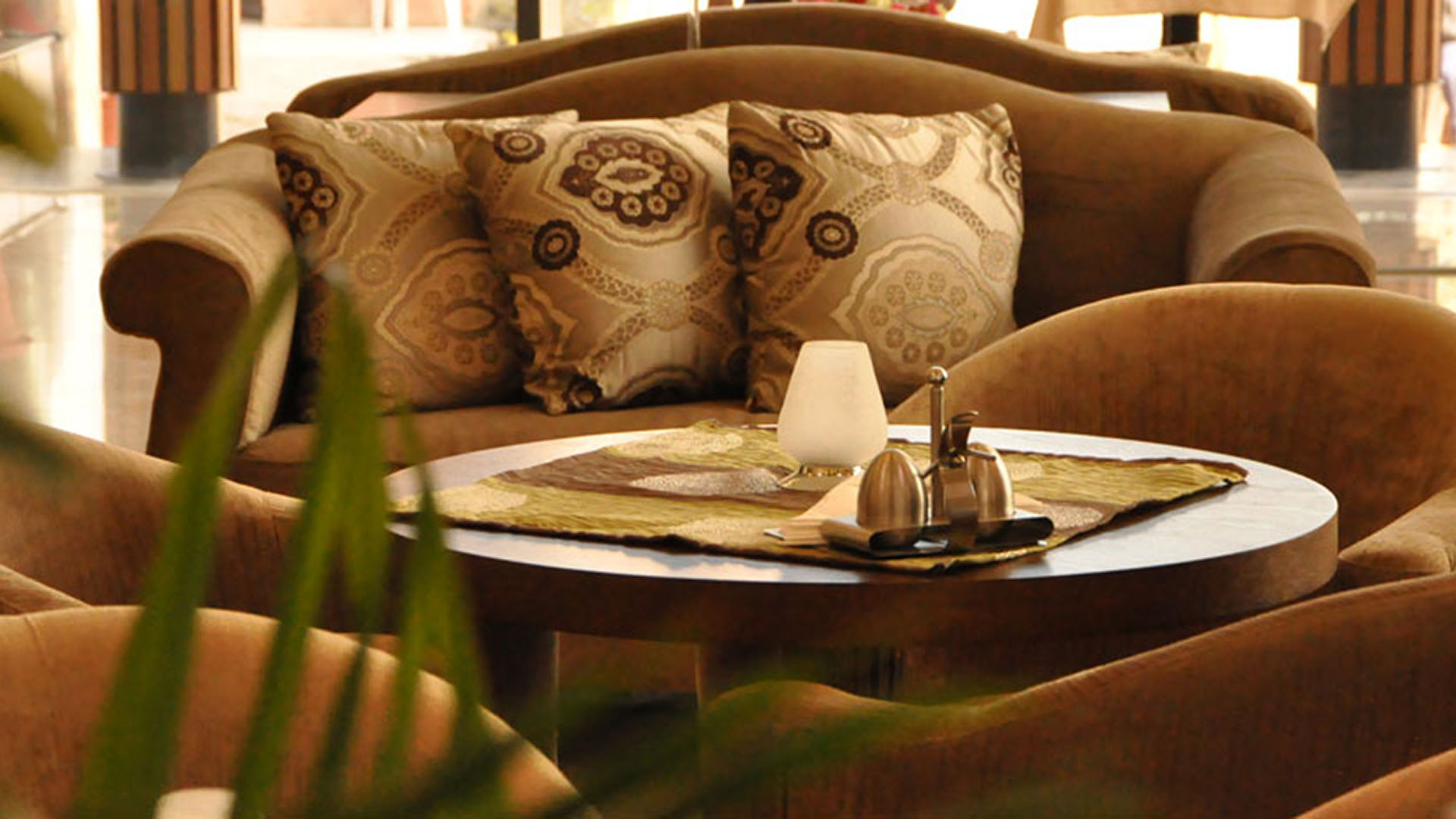