Mikumi NP is the entrance point for the great Southern Circuit of Tanzania, bordering Selous Game Reserve and in close proximity to Iringa (2 hours) and Dar es Salaam (3 hours) – 3230 sq km.
Most people visiting Mikumi only get to see the northern 15%, known as the Mkata flood plain of clay-based cotton soil. For this reason you should avoid visiting Mikumi in April/May when this area turns into clogging mud making some of the area inaccessible.
Mikumi was gazetted in 1964 and is Tanzania’s fourth largest park and there are over 32 large mammal species to be found there: elephant, hippo, lion, zebra, wildebeest, impala, élans, etc.
There is a major road and rail route through Mikumi, along with power and oil pipelines.
Rivers, ravines, forests, wooded grasslands and more makes Mikumi one of Tanzania’s most attractive parks and thus the wide variety of inhabitants. The flora is also extensive from Marula (the elephant’s delicacy) to baobabs, blackwood and cassia. 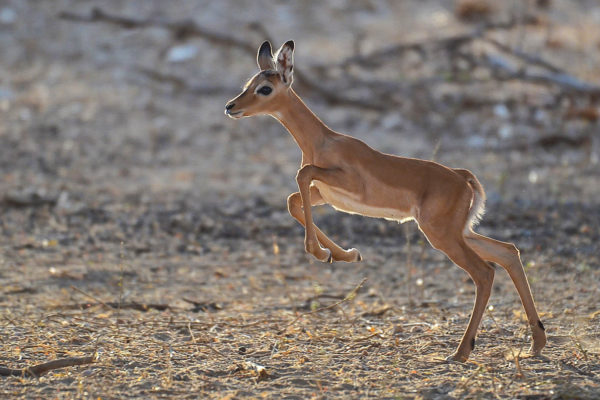 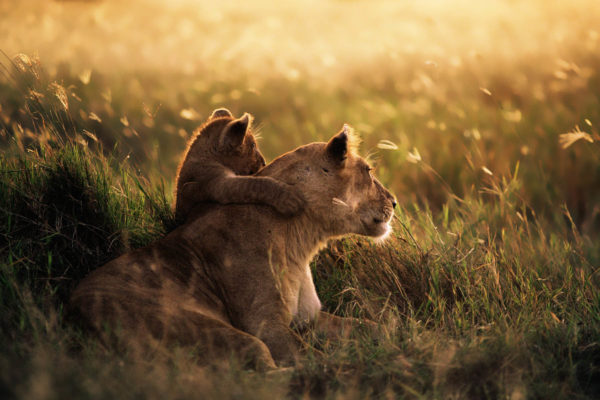 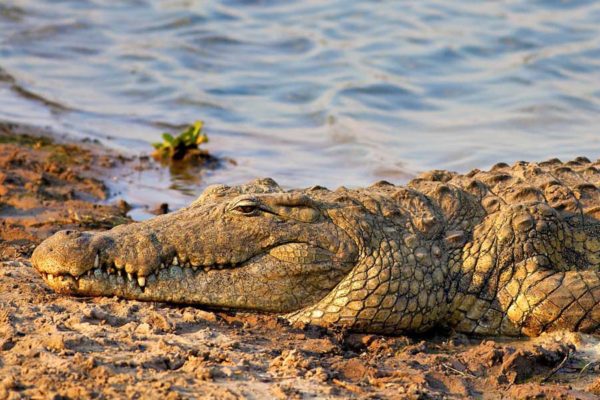 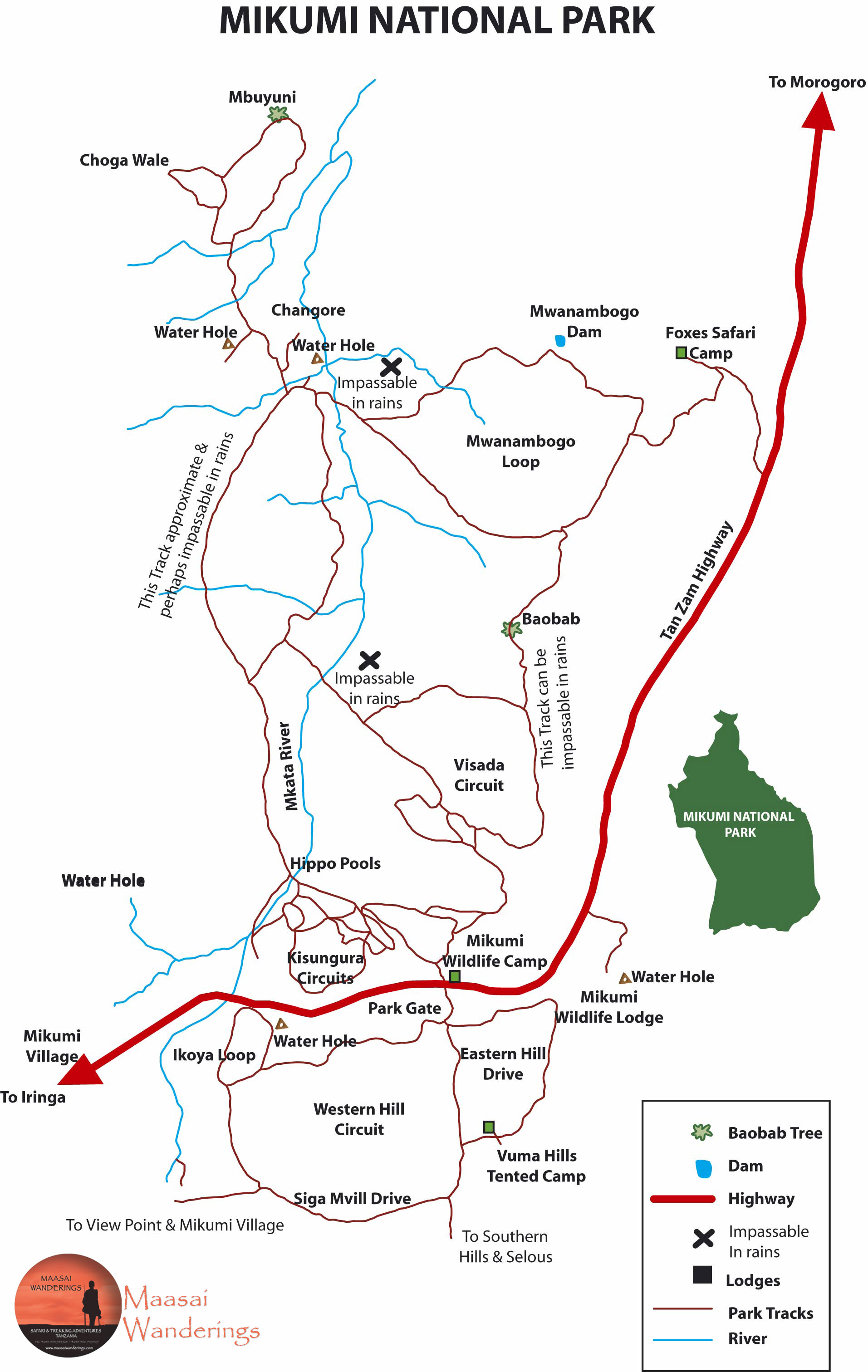