This is Tanzania’s first national park that fronts onto an ocean, and was gazetted in 2005. It is 1178 sq km and is sparsely populated, compromising of forest areas and coastal villages. Saadani is located between Bagamoyo and Tanga and only 40km to the Zanzibar Islands. Adventures to the historical town of Bagamoyo should be a strong consideration, with sensational ruins and slave trade history abound.
There are strong populations of elephants, hippos, crocodiles, antelope, giraffe, buffalo, lions, leopards, wildebeest, primates and an array of other species – the numbers are amazing for such a small area, especially along the Wami River.
The Roosevelt Sable is also found here, after originally being considered to be confined to the Shimba Hills in Kenya. There are also turtle nesting sites, priamrily the endangered Green Turtle.
The area of Saadani is a typical equatorial Africa climate, contributing to the high humidity and therefore an astonishing array of lichen on the trees.
Saadani is best to visit outside the long rains of April/May. 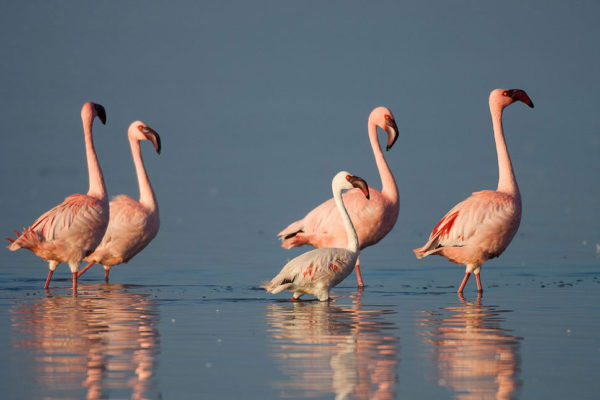 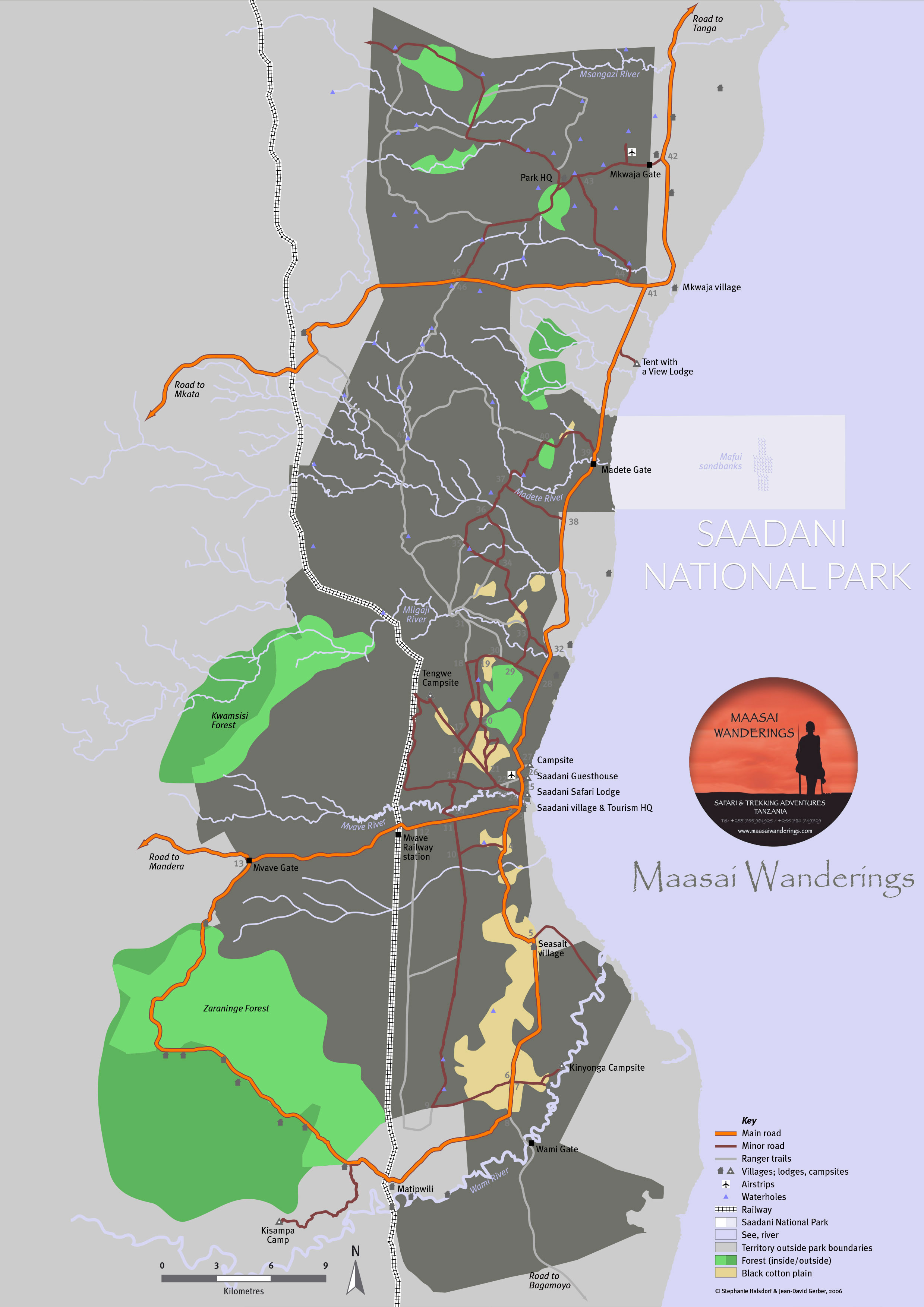