The mere mention of the word ‘Serengeti’ conjures up images of amazing African wildlife wandering endless, treeless plains. Kopjes, which appear like islands in the sea of grass, wooded hills and Acacia lined rivers complete the picture. Here you can see untamed Africa at it’s most beautiful.
Long before it was a national park the area was known to the Maasai as ‘Siringet’, meaning extended place. The park covers an area of 14,763 sq km and lies between the shores of Lake Victoria in the west, Lake Eyasi in the south, the Great Rift Valley in the east and the Maasai Mara to the the north.
The pinnacle of the Serengeti immortality is the wildebeest migration. It is beyond description when the Serengeti plains witness flying hooves and dust as hundreds of thousands of gnus and zebra, race against the skyline in their annual migration that covers over 800km. It all starts suddenly in late May or early June, depending on weather, when wildebeest move away from the short grass plains between the Ngorongoro highlands and Seronera and spread to the southern plains. This spectacle can be viewed from the ground, but it is an awesome sight from the sky in a hot air balloon.
The Serengeti is also famous for it’s lion population; of which many have been fitted with transmitter collars to record their movements for research projects. Zebras, cheetahs, giraffes, various gazelles, elands, impalas and warthogs among other animals dwell in high populations within the Serengeti – this makes the Serengeti one of the most amazing wildlife observation destinations in the world! This safari is one not to be missed on a visit to Tanzania and you will need at least a few days to view as much variation in the wildlife and topography as the Serengeti has to offer you. 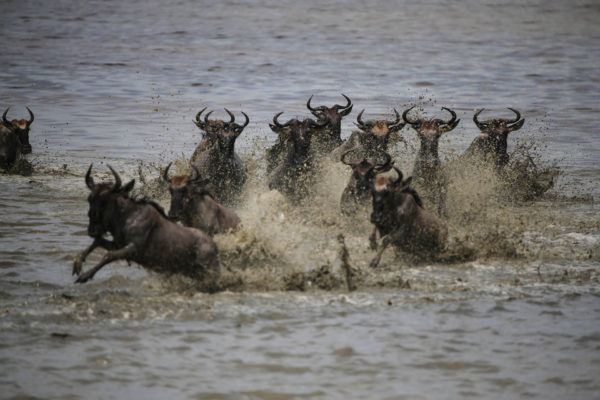 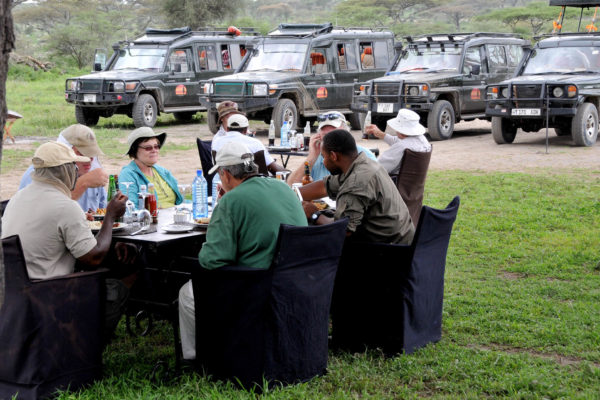 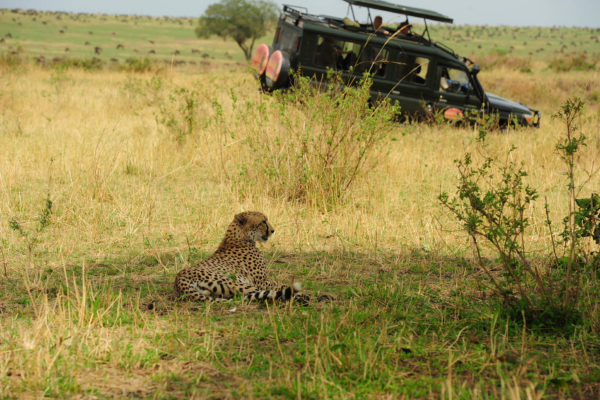 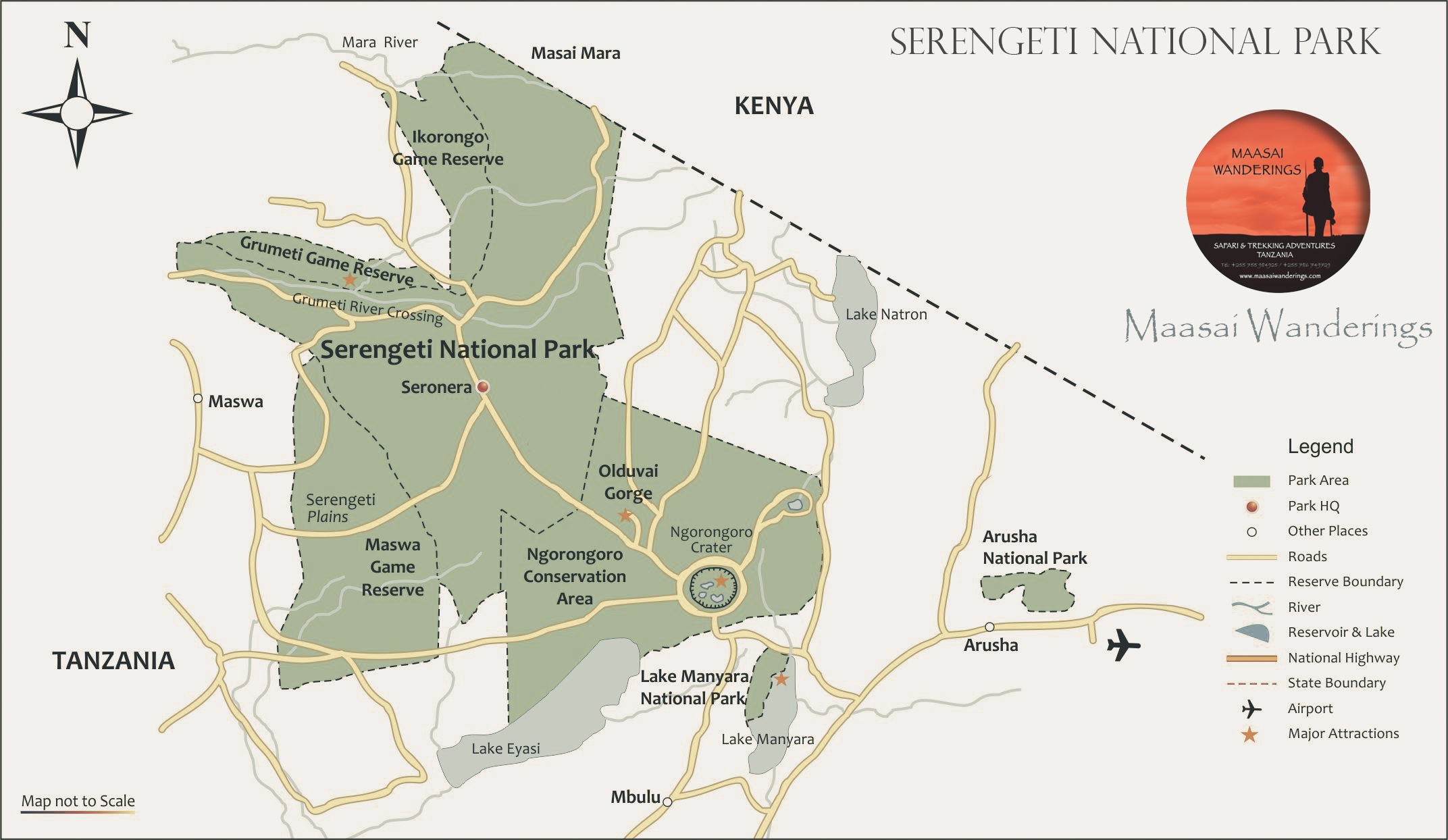