Approximately 20km off the east coast of the Tanzanian Mainland is the archipelago of Zanzibar. The name itself congers up exotic visions of mysterious mazes of alleyways, the wafting scent of cloves and white-sailed dhows cruising the azure waters. While this is true, Zanzibar has an infamous past; that of a key player in the 19th century slave trade. The main area of Stone Town is a fine example of the Swahili way of life and its architecture reflects the cultures of Africa, the Arab region, India, and Europe from which travellers have arrived from for more than a millennium.
Zanzibar Island is much more than a short extension to a safari itinerary, and can be seen as a destination in itself. The islands is a winning combination of outstanding beaches, incredible history and cultural delights. The island is fairly undeveloped, but it is this simplicity that enables it to be the ideal destination for the explorers in all of us. The main island of Unguja is only approx 100km and 40km wide. Featuring outstanding, powder white beaches along its eastern shores (with big tides), flanked by barrier reefs, and the UNESCO World heritage site of Stone Town on its western edge. With its location, barrier reef and stunning beaches, Zanzibar offers so many attractions – scuba diving, snorkelling, kite-surfing, reef walks, glorious beaches, swimming with dolphins, fresh seafood and much more. For those that want to explore beyond the coast, there is a small forest in the interior called Jozani Forest Reserve where indigenous red colobus monkeys loll about in the trees, and the spice tours in one of the small farms just outside Zanzibar Town are a fascinating glimpse into why this island thrived on the spice trade in years gone by. 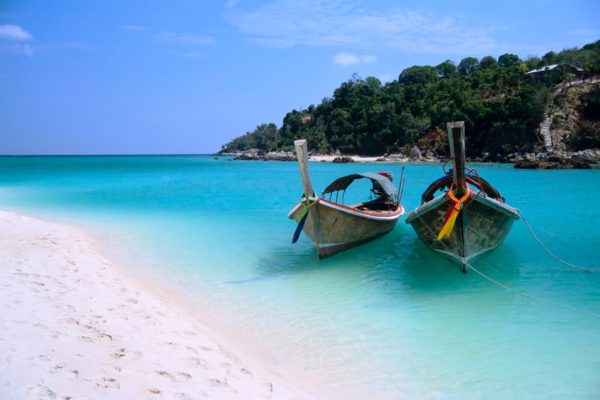 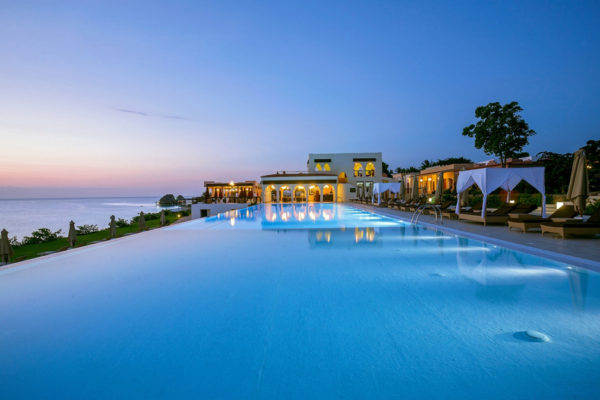 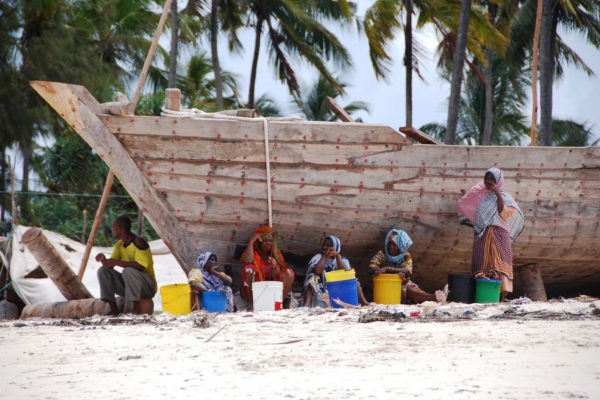 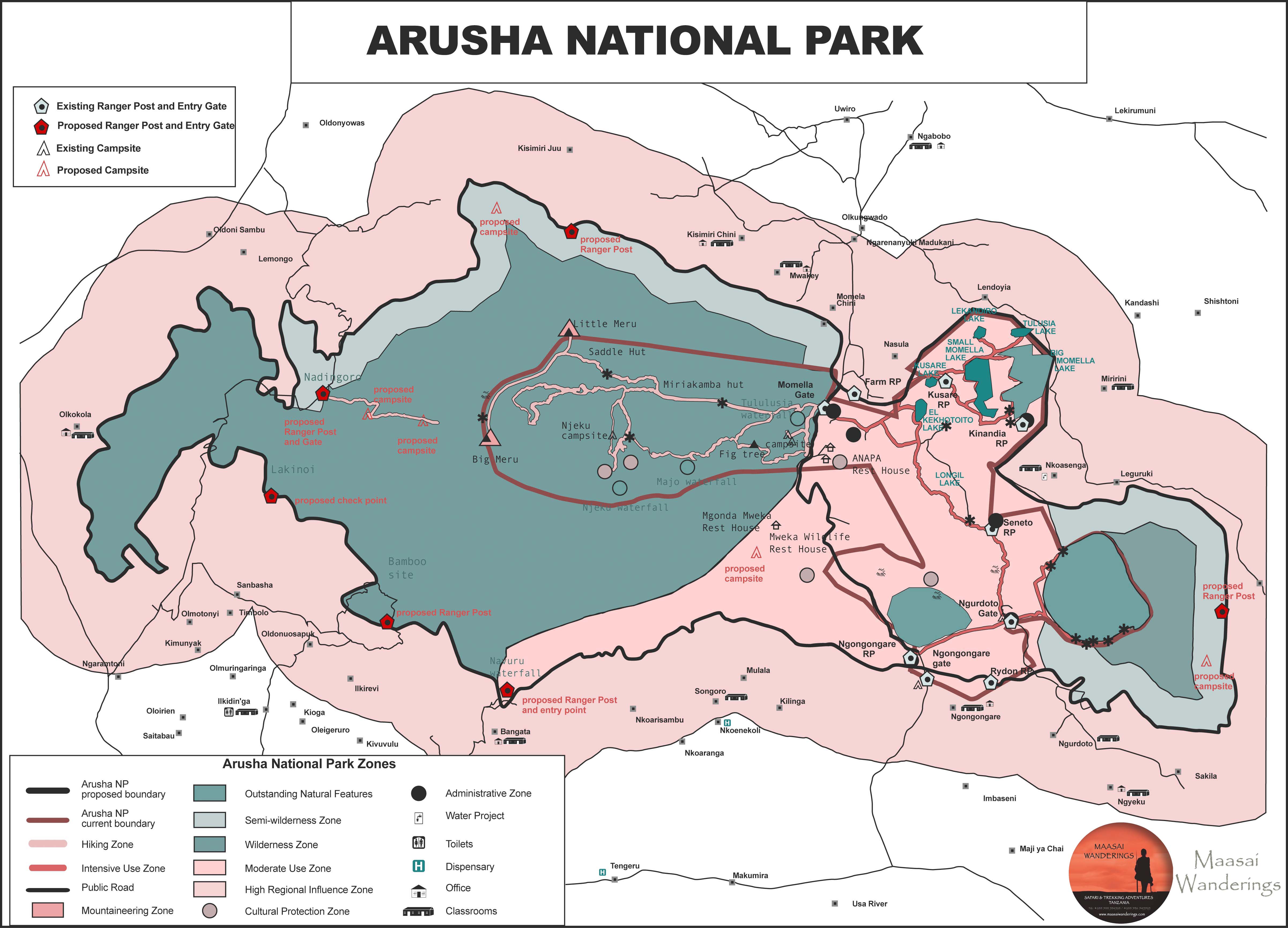