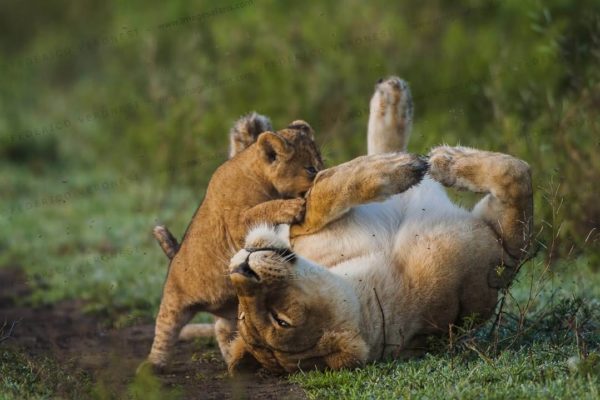 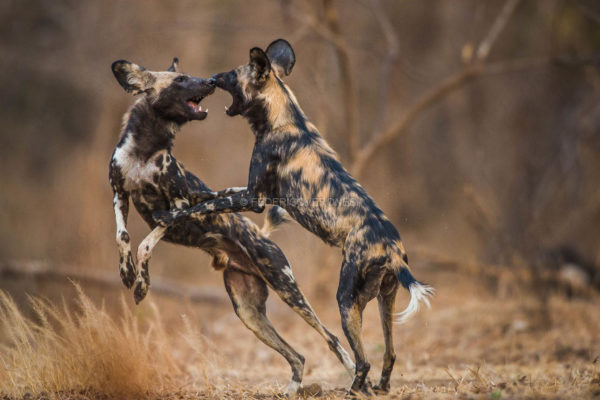 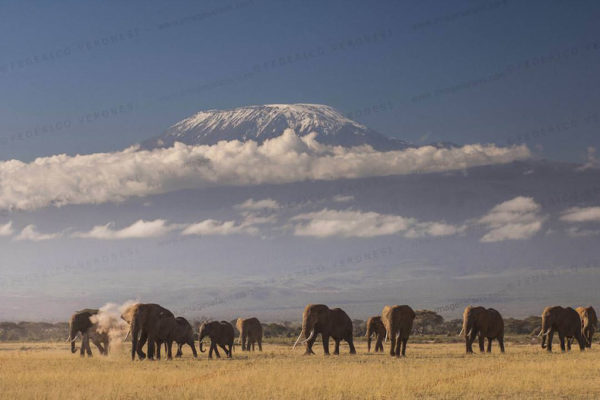 Born in Milan, Italy, in 1975, Federico Veronesi grew up loving wildlife and photography. When he was 6 years old, his parents took the family on a twenty day photo safari. Federico can still recall how he cried as the plane left Kenya, back then. Raised in a house of keen photographers, he took up his first SLR camera at the age of thirteen, an old Minolta inherited from his grandfather, and began exploring the world around him through the lens.

However, it was the animals of Africa that he longed to see and photograph the most.
Twenty years since his first safari, after graduating in Economics of the International Institutions in Milan, Federico returned permanently to Kenya. He first worked in the field of international development with an international Ngo. This job took him to the most remote areas of Kenya and Somalia but also gave him plenty of opportunities to nurture his passion for wildlife photography.

He soon realized that this was not enough though. He wanted to live full time in the bush, to follow the stories of the animals day after day,season after season, through the rains and the drought.

In early 2007 he established his semi-permanent tent in a lovely camp on the banks of the Talek river in the Masai Mara National Reserve. From there he went out daily to track the predators or the great migration, building his direct and extensive knowledge on their habits, their territories and behavior.

Soon after he became member of the Kenya Professional Safari Guides Association (KPSGA, Bronze Level) and he started guiding photographic safaris on his old but reliable Land Cruiser, as a free lance guide. Since then he has spent most of his time on safari in Masai Mara and in Amboseli and Lake Nakuru National Parks.

His approach while on safari is based on spending extensive periods of time with specific animals. During the past six years in Kenya’s Masai Mara, he followed closely the life of many individual animals, such as the Leopard Olive and her seven off springs or the female Caracal that shared with him her life and that of her four cubs in three different litters. He adopts the same approach with his guests, taking them into the life of the animals they are watching with passion and maximum respect for their well being and environment.

In his photographic career he has been awarded in many international competitions, including winning the Grand Prize at Nature’s Best Windland Smith Rice award in 2011. He has published many long articles on some of the most important nature magazines in the world, including BBC Wildlife with his images of Caracals, and OASIS. His images have been published in numerous forms in magazines, books, postcards, calendars and used by wildlife conservation organizations such as African Wildlife Foundation, Cheetah Conservation Fund and EcoSys.

Federico has now lived in Kenya for twelve years. 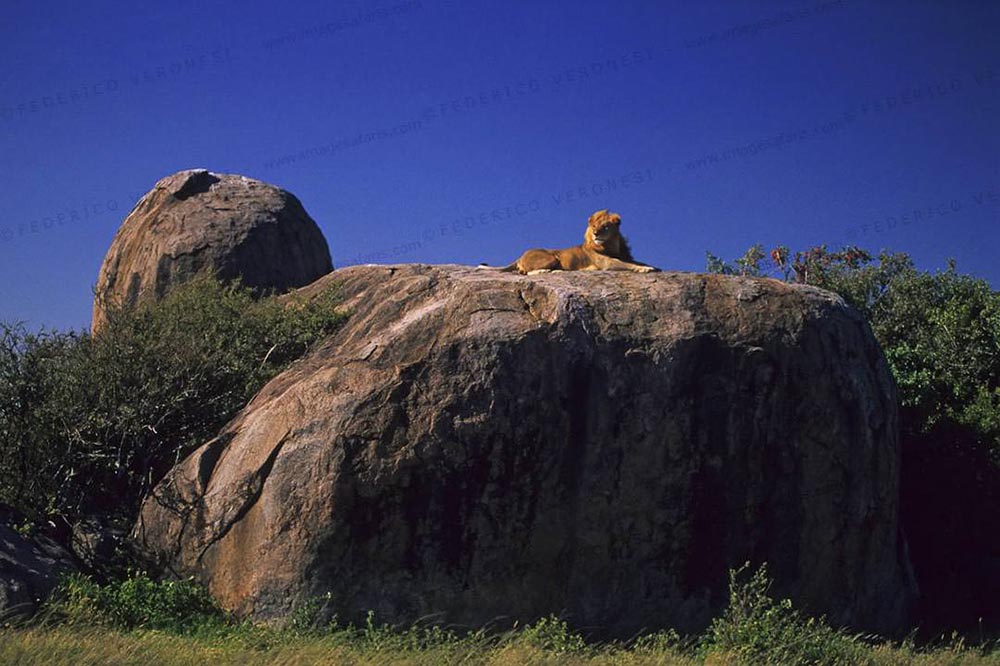 Ten days in Northern Tanzania. We will focus on the plains of the Southern Serengeti, where the great Wildebeests migration gathers in the wet season to give birth to their calves. We will follow families of Cheetahs and Lions as they search for food on the endless plains, interspersed by majestic Kopjes. We will scan the plains around Lake Ndutu as the Wildebeests make their way into the area after their long journey from the North. We will look for iconic images of Lions and Cheetahs on the Kopjes and for the smaller predators, equally interesting, such as Jackals, Foxes, Serval cats and Wild dogs. We’ll finish with a visit to the iconic Ngorongoro Crater. 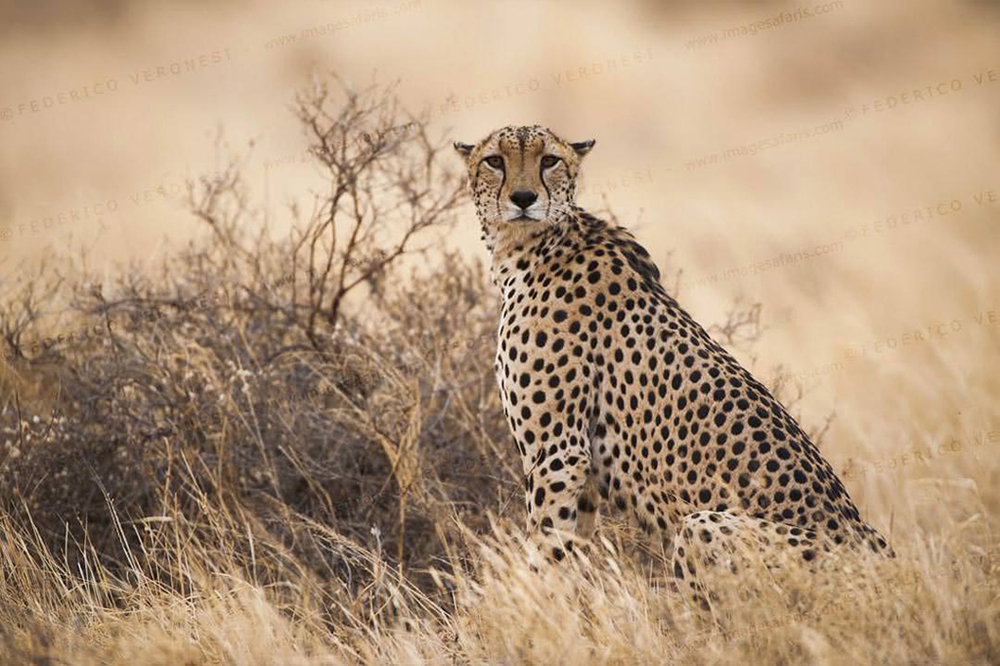