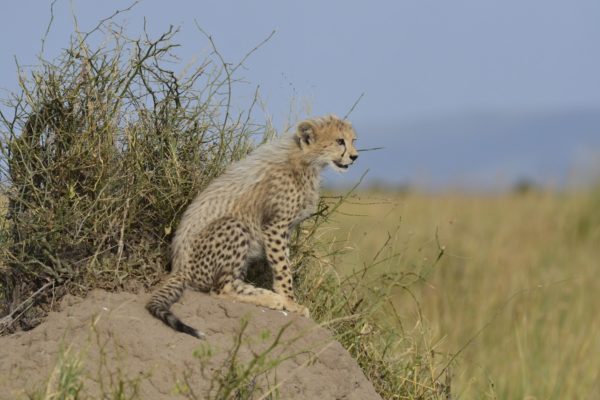 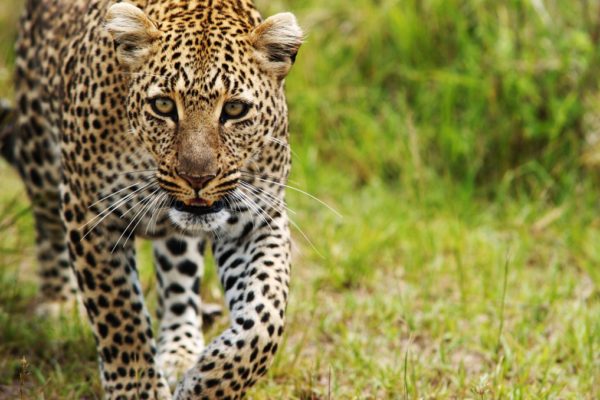 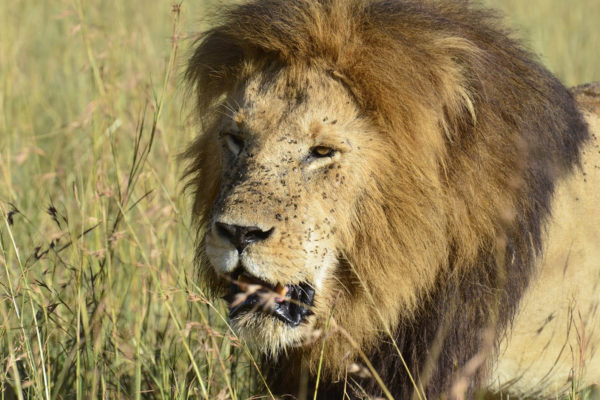 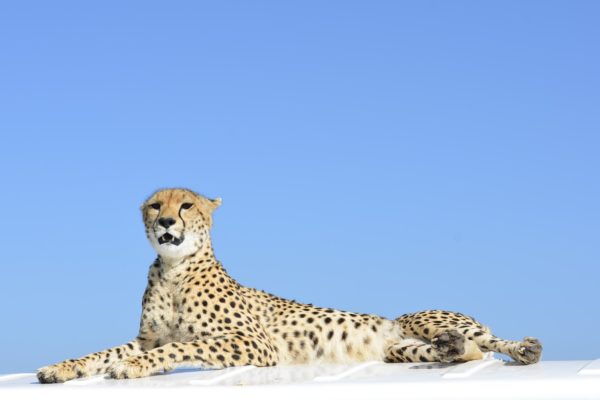 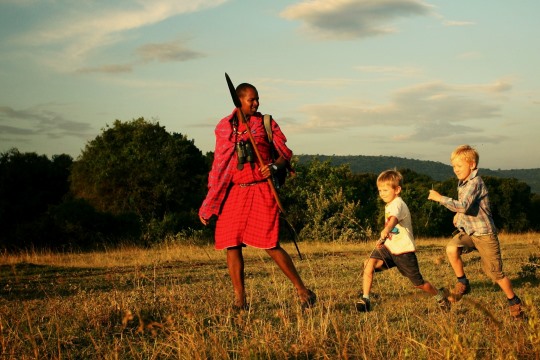 Jackson’s father was not a Maasai, who are the dominant group around the Mara, he was a hunter-gatherer. His people were moved by the authorities from central Kenya to the Mara. Naturally he continued to hunt, but was caught hunting in the Mara and imprisoned for eight years. When he was caught a third time, the warden wisely appointed him head ranger in the Southern Mara! The perfect ranger is a former hunter.

Meanwhile, Jackson grew up among his mother’s people, the Maasai. Like any Maasai boy, he was expected to bravely confront predators whilst herding goats and cattle. His schooling, however, was at a strict Catholic school, which challenged both his Maasai and hunter-gatherer cultures. It was a complex childhood, and Jackson found his peace in the wild open places, where he adored the abundant birds and animals. As he reached manhood, Jackson’s father took him into the bush for six months, tracking dangerous animals including lion and buffalo.

Jackson’s fate now took a dramatic turn. Ron Beaton was owner of some safari cottages in the Mara and knew Jackson’s father. He offered to train Jackson as a guide. Bear in mind that at this time, in the 1980s, there were no Maasai guides working in the Mara. This offer, to a Maasai boy, was a radical one. Jackson was unsure… but his father urged him to accept.

Ron Beaton was an extraordinary mentor, teaching Jackson every aspect of the safari business and about wildlife and conservation. Jackson recalls how they would challenge each other to identify distant birds and quote their Latin names. For seven years Ron apprenticed Jackson before he allowed him to guide alone. Ultimately Jackson became a full partner in the business and together they opened Rekero, a beautiful bushcamp in the heart of the Mara. Jackson is quick to praise his mentor, ‘who is like a father to me’. 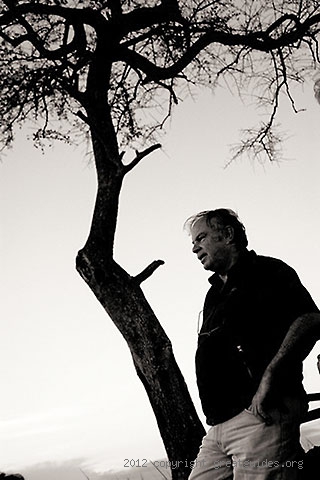 Ron Beaton trained Jackson for 7 years and changed his life. 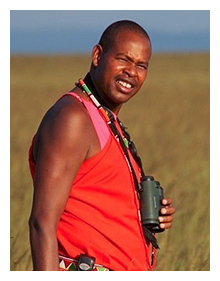 His training and experience is being passed on through his strong commitment to training and school education in the Mara area. Secondly, he is unusual as a guide. Jackson loves being around big cats (leopards, lions, cheetah) and he will happily watch them for days. Whilst he is enthusiastic about everything in the bush and the skies, he is a very special guide for those who want to experience sustained time with big cats. Little wonder that he has become a well known face on the annual BBC documentary ‘Big Cat Live’.
In his first audio, ‘Growing Up in the Masai Mara’ Jackson tells of growing up as a Maasai herdsboy and attaining Manhood; his training as a guide, and his experiences with lions.